The Fourth Industrial Revolution has arrived! It’s a term used to describe the current and developing scenario in which disruptive technologies such as robotics, virtual reality (VR), and artificial intelligence Malaysia (AI) are revolutionizing how we live and work. Although AI may appear like a science fiction fantasy, it is already quite widespread in our society.

The imitation of human cognitive processes by computers, especially computer systems, is known as artificial intelligence (AI). The methods for learning (the gathering and organization of data, as well as principles for utilizing it), and logic (formulating approximate or certain judgments based on rules) are among the fields in which AI research is focused.

Stethee Pro, a collaboration between the Malaysian Investment Development Authority, Collaborative Research in Engineering, Science & Technology (Crest), and M3DICINE that was assisted by the Telemedicine Development Group, is responsible for resurrecting the classic stethoscope.Stethee Pro is an AI-enabled stethoscope system that wirelessly transmits the electrical activity from the heart and lungs to a smart device such as a smartphone or tablet for enhanced analysis.

The patient’s complete medical history is kept in the database, which includes medical records and audio recordings. The recordings are analyzed to develop a personal biometric signature as well as search for indications of heart and lung ailments. The Stethee AI engine is fueled by Artificial Intelligence and Data Analytics (Aida), the blockchain computing platform that allows all devices to

Aida provides clinicians with quantitatively clinically actionable information after analyzing the data. The US Food and Drug Administration has granted the Stethee Pro a medical and healthcare practitioner use license.

SARA is an AI (artificial intelligence) fashion technology developed by Saratix and Custlr, which includes a user-friendly add-on that allows designers to provide services such as body profiling using only an A4 sheet, fashion analytics, and retail reports.

To improve their online operations, Custlr, an online tailoring firm that uses a crowd-sourced engine to make clothing, will use artificial intelligence technology to focus on problems affecting its internet activities such as inventory retention, conversion rates, and targeted consumer purchases.Saratix’s AI and A4 technology can quickly determine a person’s body size using a phone instead of taking paper measurements, which is the norm. Deep Learning Neural Network and machine learning are at its core. It was created with the collaboration of professors, students, developers, and engineers from several Malaysian institutions.

A Digital and Artificial Intelligence Legal Aid Centre will be established in Sabah to cater to the general public. In November, the center is expected to open at the Grand Merdeka Shopping Mall in Telipok, 21 kilometers from Kota Kinabalu, the state capital. Users will have access to legal information, case law, textbook readings,

However, while legal aid is provided for free, clients will be charged for computer services, according to one of the individuals involved in the project.

The United Kingdom has retained its worldwide reputation as a country that is well-equipped to benefit from artificial intelligence. Oxford Insights and the International Development Research Centre (IDRC) in Canada produced an index ranking nations across the world, placing the UK at the top and only second globally. In 2030, artificial intelligence will add almost $15.7 trillion to the UK economy, according to Oxford Insights.

Staffordshire University’s system has been improved with the installation of Beacon, an AI software that acts as a digital assistant. The chatbot, which may be obtained through a mobile app, responds to timetable inquiries and suggests clubs to join. Beacon can also apply for council tax discounts, get new student cards, and connect consumers with instructors using chat. The Beacon may communicate with children by text or voice contact as they become more experienced using it. It will ultimately be able to remind kids about assignments and deadlines.

The Addenbrooke hospital in Cambridge is using Microsoft’s InnerEye technology to automate the processing of scans for males with prostate cancer. The system examines a scan (all scans are anonymously labeled, so patient information is kept private), draws a prostatic on the image, detects tumors, and gives feedback. 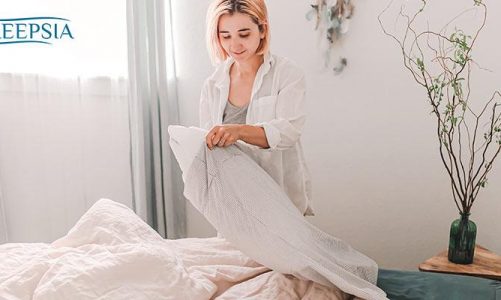 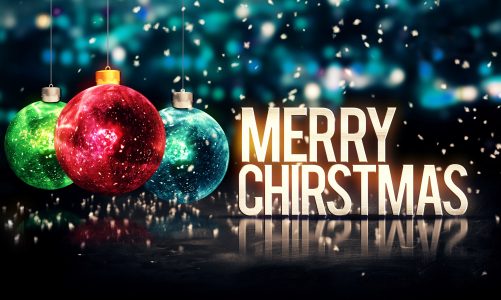