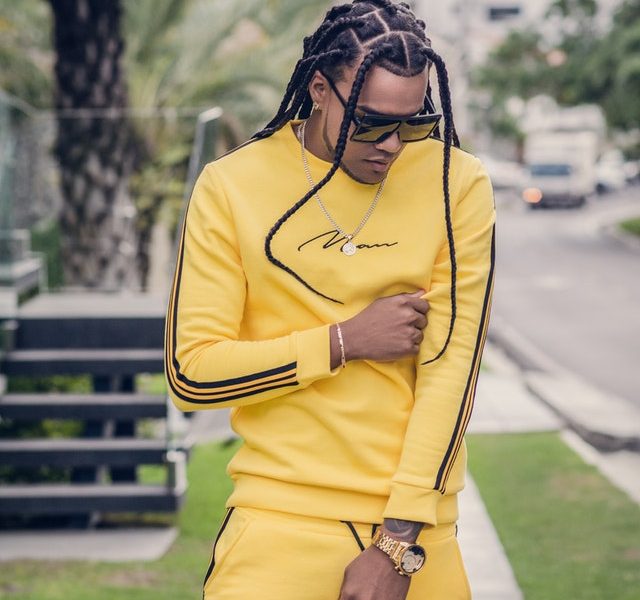 The 90s was the era that every adult remembers. Whether they grew up in their early 20s or they were only young teenagers. Everybody who lived through the 9s seemed to enjoy the experience. Excluding the parents for the children.

Several great things came from the 90s. Music and fashion trends are just some of the great things that come from them. Not to mention the launch of Google. It was the golden era for all genres of music. Nonetheless, the fashion trends back then have not been forgotten and, they have made a return for 2021. Here are some of the best trends that have made a return and a staple piece for men’s fashion.

With the festival season just finishing, we thought we would bring this one up first. It seems that bucket hats are an essential piece of clothing when it comes to festival fashion. The festival season is one where all sorts of styles are acceptable, including bucket hats. The bucket hat was a trend during the 90s and then seemed to have faded away in the 00s. However, it soon made a return in the late 10s and, it is easy to understand why.

The reason why they were so popular in the 1990s is because of Rock Britpop bands such as Oasis and Stone Roses. If you ask your parents if they went to Knebworth or Spike island in the 90s, they will tell you how trendy a bucket hat was. They probably even had one themselves. Around 4% of the population in Britain applied for a ticket at Knebworth in 1996. So, if they did not manage to go then, there is a chance that they applied for a ticket.

Nearly everybody wore a bucket hat in the 90s and, you could argue that they are far more popular today. Not only are they great for men’s fashion but, they are also great for females.

The Return of Baggy Jeans

Baggy jeans are back but with a slight twist, thankfully. The style of baggy jeans was something that we hope to remain in the 90s. Luckily, the teenagers and young adults that wear them today are different to those back in the day.

The whole outfit with baggy jeans looked ridiculous in the 1990s. Baggy clothing would’ve been worn with it but not the same style that we see today out on the streets. The reason for this is that brands will design clothes that are more of an oversized fit. Back in the 90s, they would wear clothing that was a few sizes up. If you are not sure of the style that I am on about, look at what Hip-Hop stars wore in the 90s.

The look is one that many adults would leave in the 90s as well. They used to hide your shoes and drag along the floor whilst getting damp from the puddles. Now they are much more fitting for modern-day fashion. The style today is that jeans seem to be more straight cut.

They also can be flared, which is different to the jeans that we usually see. You can see people’s footwear with these jeans as well. Although, some do cover the majority of the shoe/ trainer up.

Baggy jeans are far different to the ones that we see today. We are grateful for that because they used to be horrendous. It is time to say goodbye to those spray-on/ skinny jeans that we are used to at the moment.

It is hard to believe that long hair has made a return to style. Long hair was a popular look in the 60s for men, then disappeared until the 80s/ 90s. The trend soon died down again through the 00s and 10s due to everybody rocking short hair. Now, thanks to Tiger King during lockdown, everybody seems to be rocking a Mullet.

Many celebrities embraced the long hair look in the 90s. People like Brad Pitt, Johnny Depp and Leonardo DiCaprio rocked long hair. Britpop stars such as Liam and Noel Gallagher also had their hair long, inspiring thousands of people across the nation to do the same. After the 90s, many teenage boys and young men started getting short hair that soon turned into skin fades.

In recent years, the man bun became a popular trend with celebrities. Harry Styles and Jason Momoa are some of the celebrities that might come to mind. Long hair is not a bad style although we did not expect it to make a return so soon.

Tracksuits are back with a bang and seem to be the common attire for modern-day streetwear. It is the easy go-to loungewear clothing set as well. This is why many men are wearing tracksuits and it is not something new in the fashion industry.

Mens full tracksuits are one of the biggest streetwear trends to date, especially in the UK. Tracksuits have been popular for years but the style of tracksuits have changed quite a lot recently. Now, they are more of a fabric style, a much more relaxed fit compared to the old polyester tracksuits. Find the perfect men’s sneakers and you will be rocking the modern streetwear style.
To Conclude
There were many weird and wacky fashion trends in the 90s. Luckily for us, the best ones have made a return. The 50s, 60s, 70s, 80s had nothing on the 90s in music and fashion. Furthermore, the best trends from the 90s have made a return into modern-day fashion.

The haircut of the average male has always varied over the years. Same with the style of relaxed-fit jeans. Men’s fashion changes every five years are so due to the perception of the perfect style. A-list celebrities have a massive impact on the current fashion trends throughout the world. Making it extremely hard to keep up with the fashion trends. 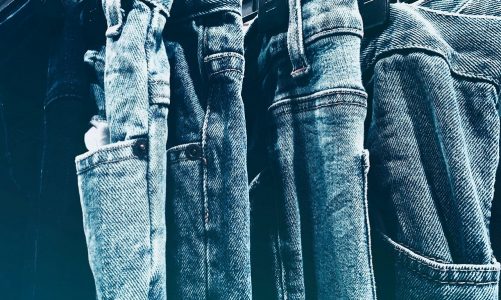 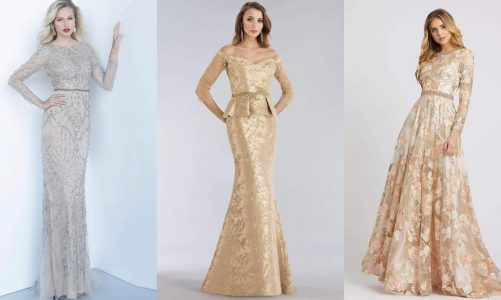