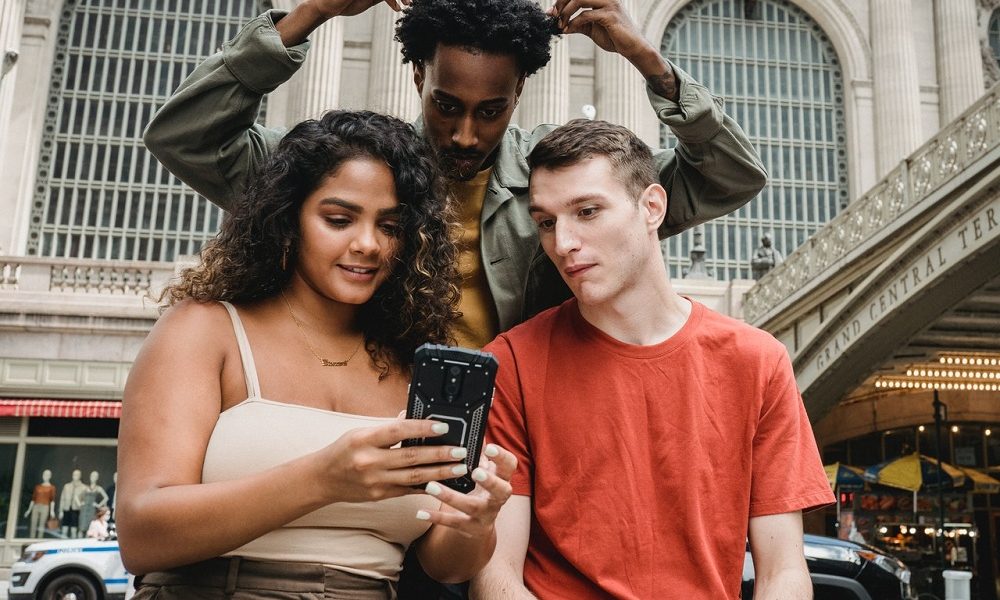 It has often been said that fashion repeats itself (or is that history?). Many fashion trends of prior decades end up being stylish again years later. In recent years we’ve seen a huge resurgence of the style from two decades in particular: the 70’s and the 90’s. Now, you may have seen our guide on 70’s fashion already, so today we present to you: the 90’s. It was a decade of grunge and glamour, of supermodels and Kurt Cobain, of Doc Martens and platform shoes….Okay, you get our point. We looked to two of our favourite stores for retro-inspired fashion, Urban Outfitters and TopShop, and put together 10 perfect ways to wear 90’s fashion. Check it out here:

Overalls were a huge thing in the 90’s. We saw Jennifer Aniston wear them a few times on Friends, so we know this for certain. These Dickies overalls are peak 90’s, especially when you pair them with some high-top Converse sneakers.

We’ll go ahead and say it: carpenter jeans don’t look incredibly flattering. With that said, they were wildly popular in the 90’s. Pair them with a crop top and you’ll look like you traveled straight from a time machine in 1997.

Ah, the platform shoe. Literally every “cool” girl wore platform shoes at some point in the 90’s. This black Steve Madden platform sandals are so 1999, it hurts. In fact, pair them with some bedazzled jeans and a crop top, and consider yourself a Spice Girl.

Now here we have one of the “grungier” items on our list – ripped jeans. These ripped jeans get extra 90’s points because they’re mid-rise, which was the style for a long time. Pair them with some Doc Martens and the chorus of “Smells Like Teen Spirit” will follow you wherever you go.

The satin mini dress was the item that you begged your mom to let you wear to the school dance. It was simple, chic, and sexy. We love this baby blue one from TopShop. When you wear it, slap on some super shiny, iridescent lip gloss and it’ll be the 8th grade dance all over again.

Bucket hats have gotten some hate over the years, but they were a pretty big thing in the 90’s. We are exactly 99.9% sure we’ve seen a picture of Britney Spears wearing one, so they must have been big. This particular bucket hat is by FILA, which makes it even better.

Here it is, folks: the flannel. It is the epitome of 90’s fashion. It was a must-have staple in any 90’s grunge girl’s wardrobe. The flannel immediately makes us think of 1994, sitting at home and watching My So-Called Life while The Smashing Pumpkins plays somewhere in the background. It just doesn’t get anymore “90’s” than this. 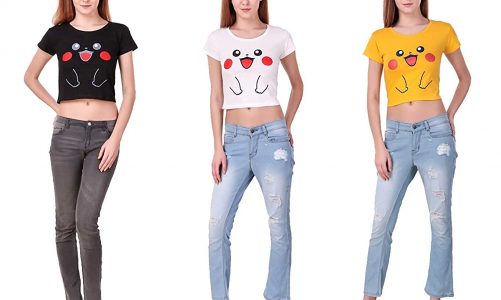 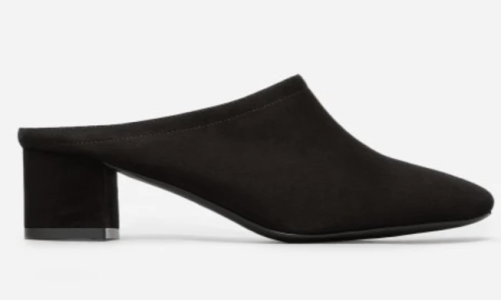 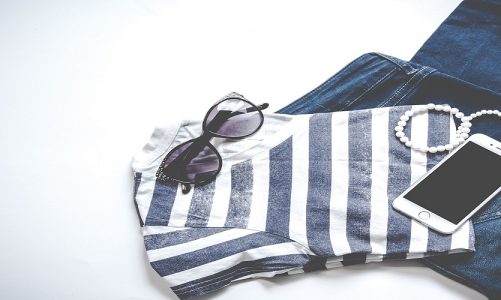